The Spaces In Between 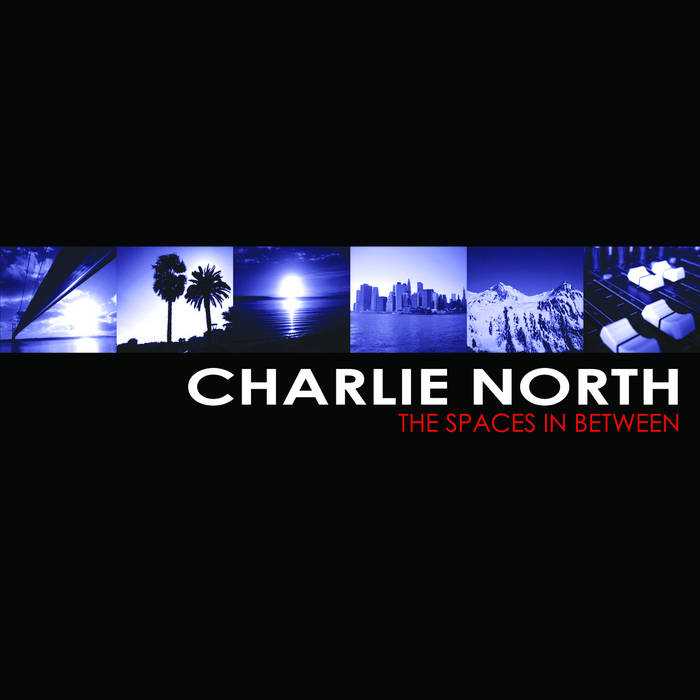 During 2007 Charlie started experimenting with generative music systems. He began to code Artificially Intelligent music programs and experiment with the whole recording process. Charlie says he “started to arrange and code a variety of different rules for the computer” and after a while found that he could “press play and never quite know what would happen”. He goes on to say that “I found I could jam with the computer and add new ideas into the mix, in turn the computer would react to what I did.”

Key elements from this period would later form the basis for his second studio album The Spaces In Between. Released in 2008 it would later be described by Digital Chill as “a collection of exotic, atmospheric textures, weaving and twisting over wide angle production values."

Bandcamp Daily  your guide to the world of Bandcamp

Cannibal Corpse's George "Corpsegrinder" Fisher stops by for an interview