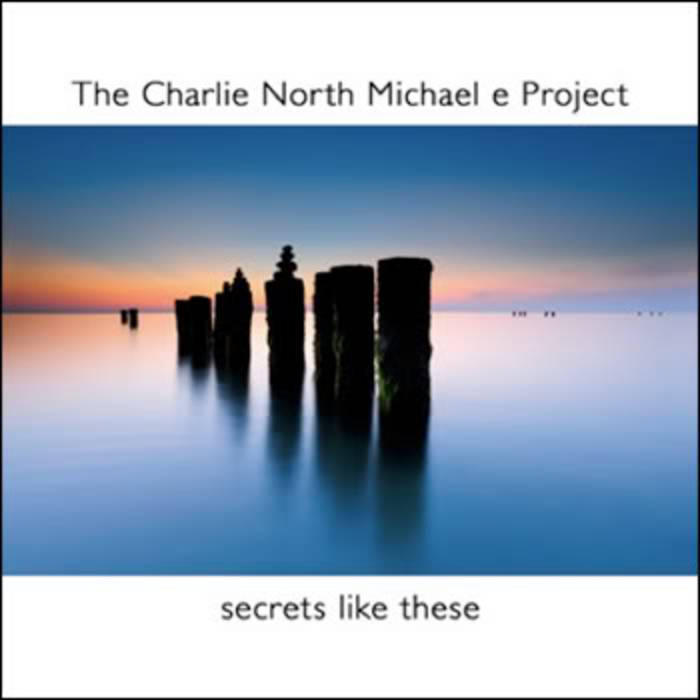 It was during the last stages of a remix album by the Worldwide Groove Corporation that Charlie North and Michael E became aware of each other’s work. The UK based producers were both independently commissioned to work on the same American project. Charlie says that ‘there were producers from all over the world working on that album, but because everything was done via the Internet our locations were rarely mentioned.’ It wasn’t until a few weeks after that album’s completion that Charlie and Michael realised that not only did they live in the same country, but also that their studios were only 10 miles apart. ‘It was a great surprise, because it’s rare to find people who make similar music, and even rarer that they’re based in the same area,’ states Michael.

Both Charlie and Michael had already released tracks independently of each other, but in 2009 they decided to start collaborating on new material. Despite their proximity they found that occasionally it was more productive to work separately in their own studios. ‘We would meet up a lot to discuss the music and exchange files, but at times we found it much more productive to be writing and recording in one studio while the other person was editing or mixing in the other,’ explains Charlie. The collaboration has been so successful that they have released some of this work as an album entitled ‘secrets like these’.

All tracks written, performed, arranged and produced by Charlie North and Michael e.

Bandcamp Daily  your guide to the world of Bandcamp

Cannibal Corpse's George "Corpsegrinder" Fisher stops by for an interview